Alexander Murygin: «The more goaltenders have chemistry between each other, the better it is for the team» 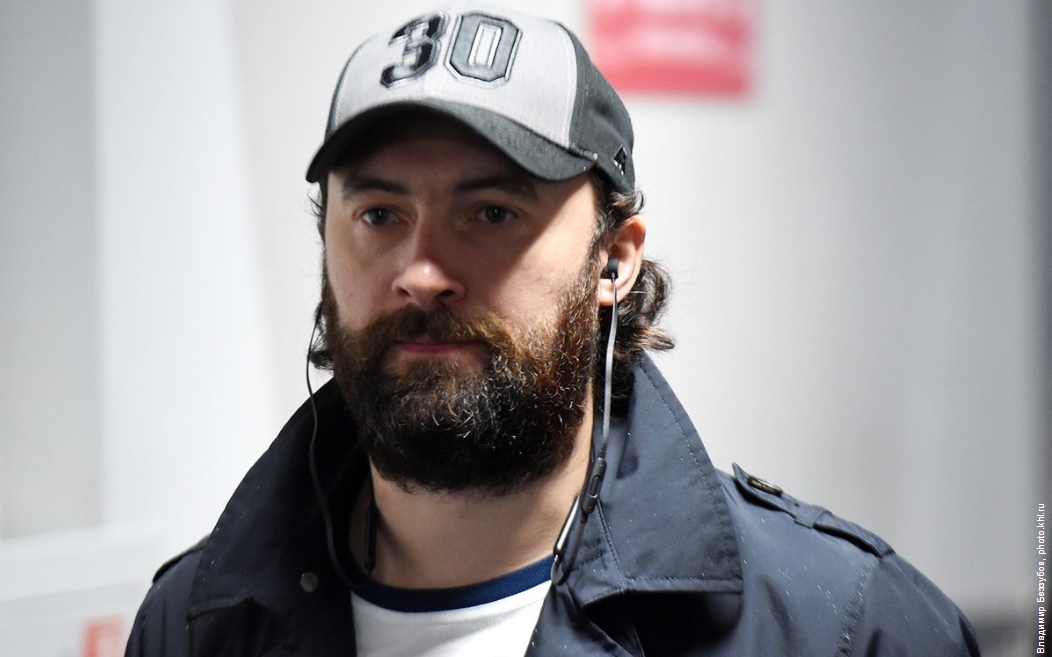 In the off-season goaltender Alexei Murygin has joined our Pack.

– Alexei, Alexander Sudnitsin told us a lot of nice things about you. In this way, is it important for the team’s success that goalies in the team have a good chemistry?

– From my point of view, goaltenders are an individual part of the team, you know, they have, so to say, goaltenders’ peculiarities. Based on my own experience, I can say for sure, that the more goaltenders have chemistry between each other, the better it is for the team.

I know Alexander Sudnitsin well enough. We played together in Yaroslavl for two years. Sanya (Alexander), I think, he is a hard worker on the ice, an excellent person on and off the ice. We often call each other up. Therefore, I am glad to be on the same team with him and play together. I think Neftekhimik will have good results.

– Was it a hard decision for you to become a goalie?

You know, the whole thing started in the yard where we played hockey when we were kids. I liked to be a goalie, you know, it is something like being one of the most important people in the game. Once my father asked me if I would like to go to the hockey school. I answered yes. This is how my hockey biography began and continues; knock on wood.

– Did the fact that you have played with Alexander Sudnitsin together before, in some way, made your transfer to Neftekhimik?

– I can neither confirm nor deny. You know, like I said before, the main thing for goalies is that the great chemistry between goalies make it easier to achieve success. So, my agent called me and said that there is an option to go to Neftekhimik. I discussed this with my wife, who supported my decision and she said: «Good luck, go to work» (laughs).

– Among the fans, your goalie mask with palm trees is quite famous. What could we expect in the new season?

– To be honest, I did not think to paint the mask. For some reason, the desire to paint the mask has disappeared in recent years. Sure, when I played in Khabarovsk, I had a mask with these palm trees. I would say, that I am still thinking. 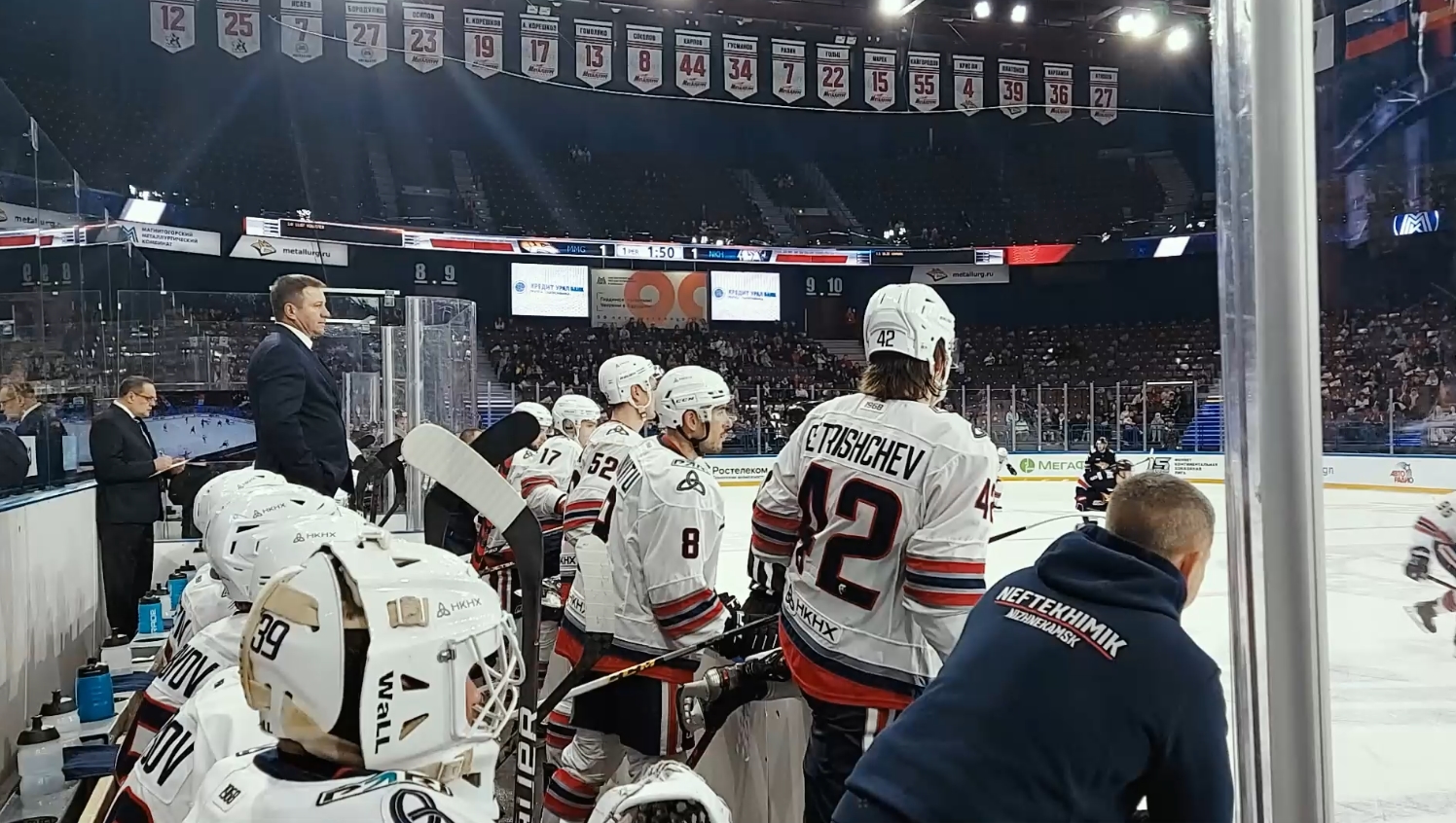