Marat Khairullin speak with the media following the Neftekhimik' 6-3 loss against the Torpedo on 10/24/21.

-  We played not well from the first minutes of the game. We tied the the game in the first period. What happened in the second … I do not know. It is good that we did not give up and scored two goals in the third period.

- The team played not well defensively only in the second period or in the whole game?

- During the whole game.

- The team lost to DInamo 0-3, today lost to Torpedo 3-6. Is there any difference between these losses?

- Sure, it is better to score. It gives some confidence.

- What is the difference between today’s game and game against Severstal?

- Each game is a different one. That day we were lucky enough, today we were not. The main thing is to believe in each other.

- Could you point out something positive from this game?

- Like I said, we scored two goals in the third period. We played to the very end, that’s it.

- The team concede a lot of goals in Nizhny Novgorod. Why?

- I do not know. We always get a win over Torpedo on the home ice. We will work on it. 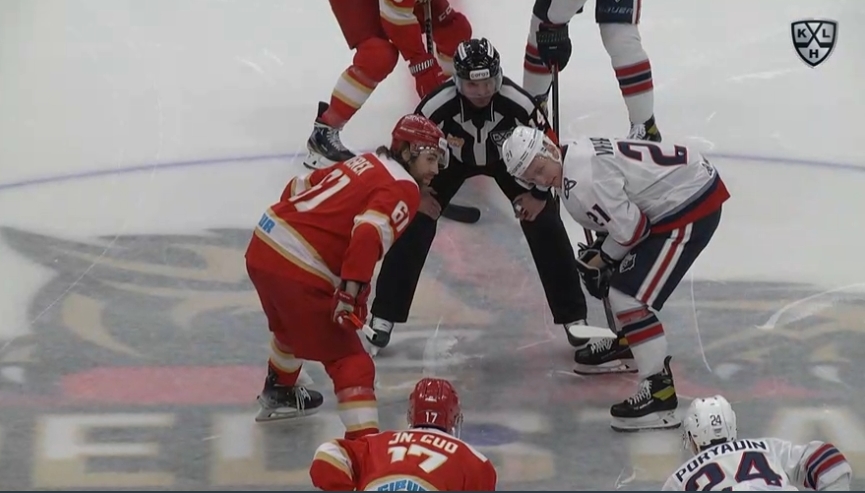 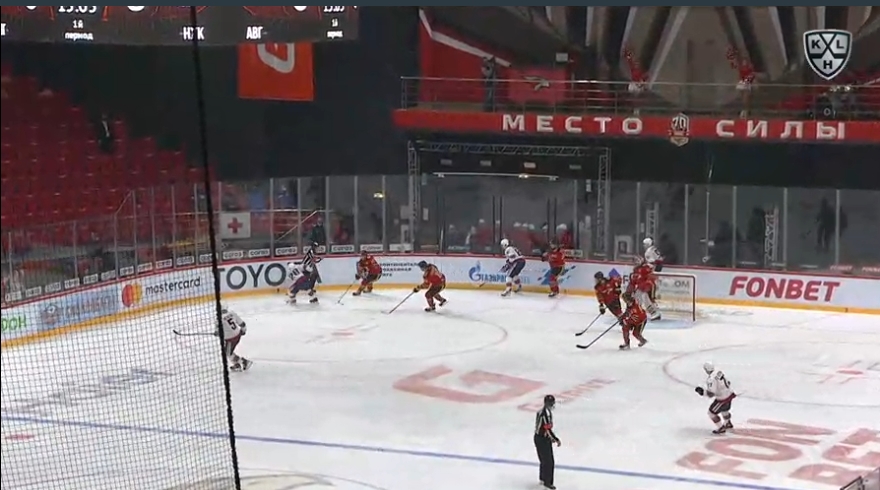