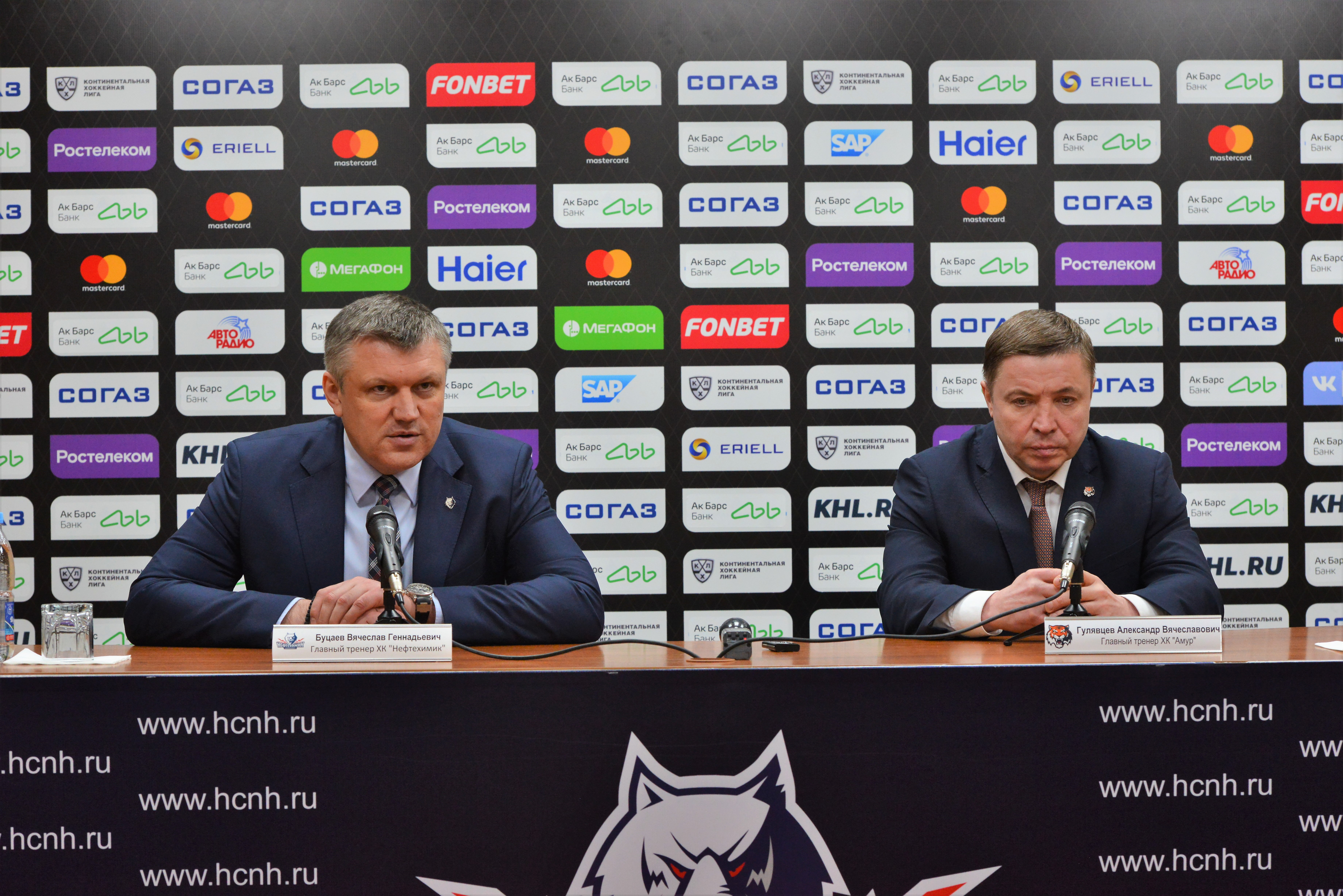 - We had a bad first period - "Neftekhimik" outshot us.

I am grateful to the team for fighting to the very end. We will play 3 more games against "Neftekhimik".

- I would like to congratulate "Amur" on a victory. Alexander described today’s game well enough.

We did not stick to coaching staff’s tactic.

Our team will have away games. It is necessary to win as much as possible because of playoffs zone.

- Is it right to say that problems at the second period could be connected with personal mistakes? Is it possible to connect it with pshycology of the team?

- I think that we have some system of it. Our heads brought these problems and the score is on the scoreboard. 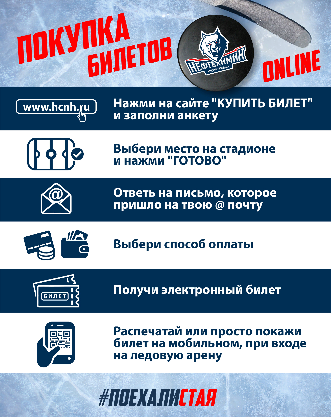 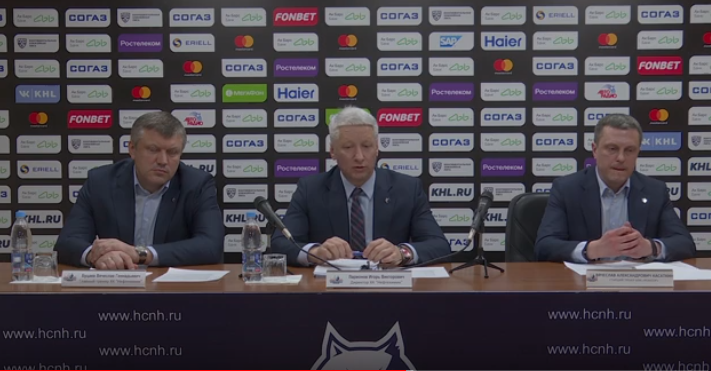 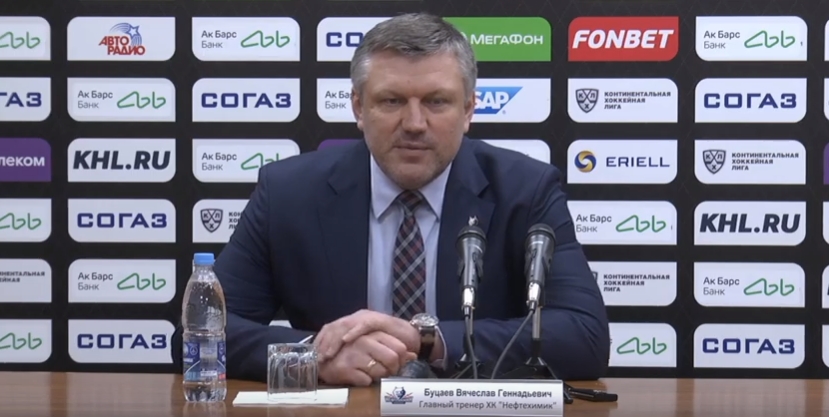