The Neftekhimik have named Oleg Leontyev the team's head coach.

A native of Saratov, Leontyev have son Vladislav.

The Neftekhimik have set coaching staff for the 2021/2022 season: 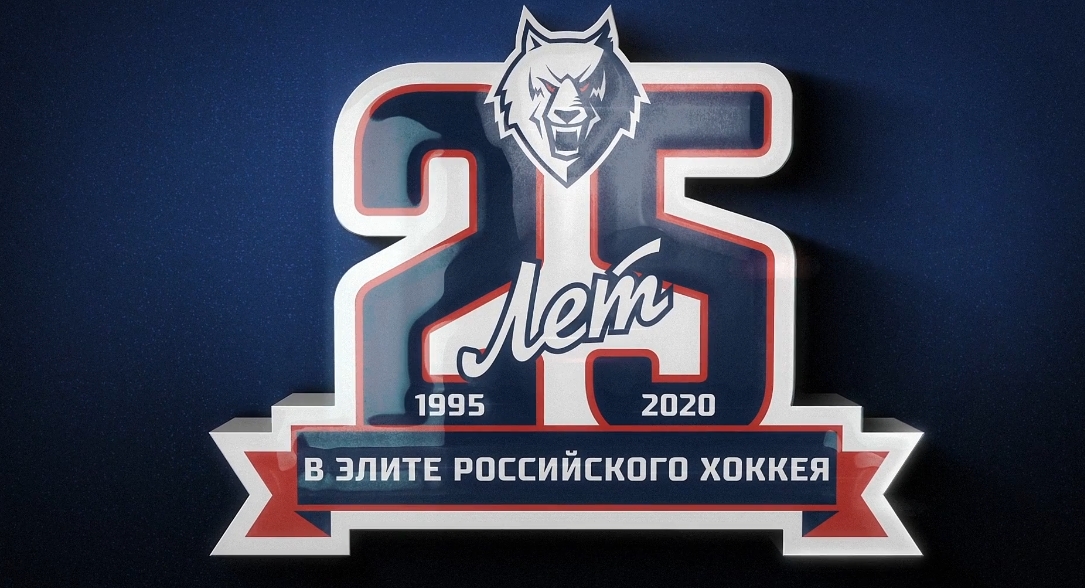