VYACHESLAV BUTSAYEV: "WE CANNOT WIN WITHOUT SHOTS ON GOAL" 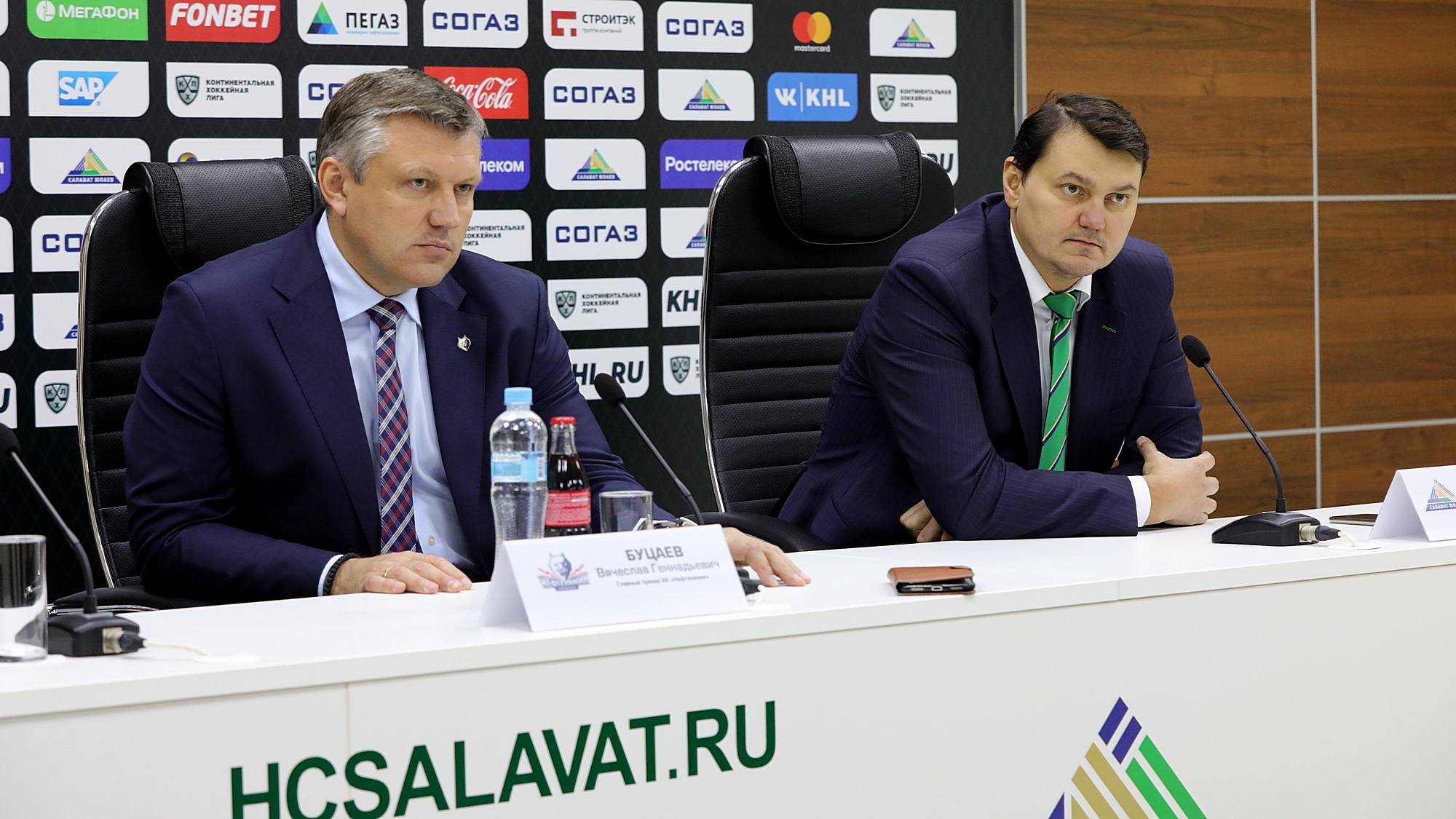 Postgame comments of the head coaches of «Neftekhimik» and «Salavat Yulaev».

- Congratulations to my colleague Nikolai Tsulygin and to «Salavat Yulaev». There were mistakes in the game today, I mean in the third period. It was clear that the opponent was more experienced. We played first and second periods well, but that was not enough.

- Thank you for your congratulations. What about today’s game? Yes, during first and second periods it was a close game. Of course, we had some kind of superiority in possession of the puck, but we did not score. Their goaltender Barulin played great. «Neftekhimik» battled well. Also I would like to thanks our fans - especially in the third period, we needed their support.

- «Neftekhimik» lost 4 last games in a row. What is the reason?

- Nobody in our team is discouraged because there are a lot of games ahead. We must look forward, not backward. 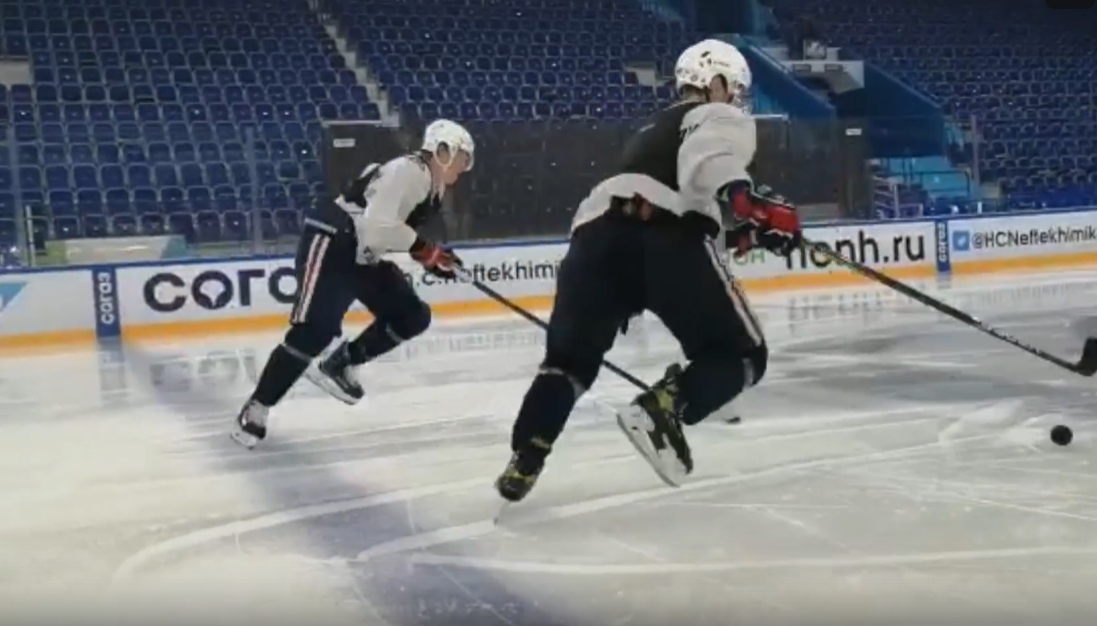 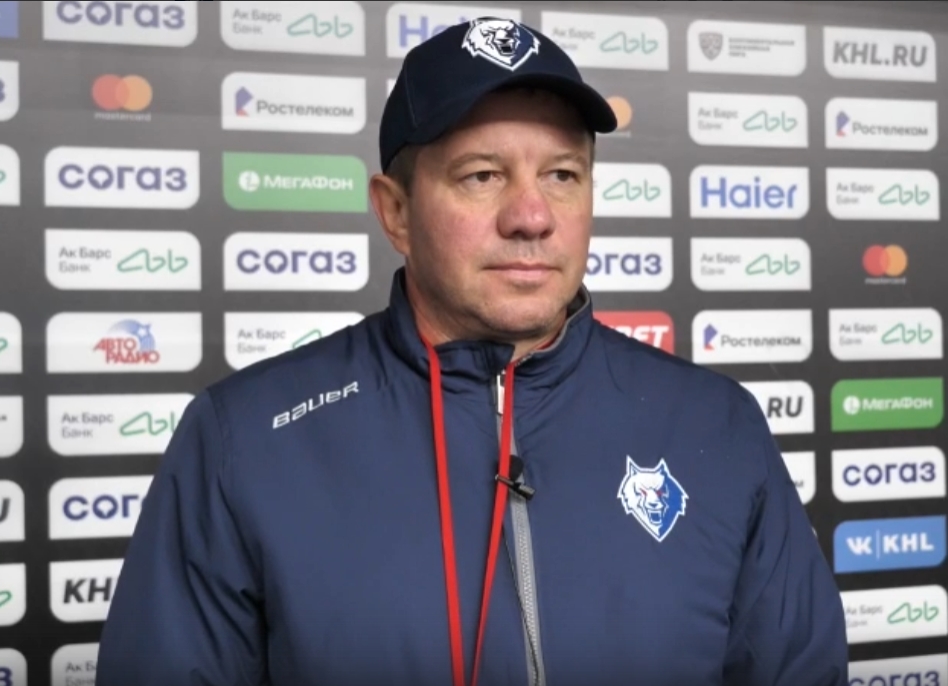